It’s raining awards in Tyrol for deserving foodie-scene-fixtures Hubertusstube at SPA-Hotel Jagdhof in Neustift (4 toques, 17/20) and Restaurant Rosengarten at Simon Taxacher’s 5-star Hotel Rosengarten in Kirchberg (2 toques, 14.5/20). As well as being gastronomic trendsetters and figureheads, these establishments form the bedrock of Tyrol’s gourmet world. This year’s Gault&Millau guide for Austria lists several more Tyrolean high achievers: with 13 4-toque establishments, the region leads Austria’s gourmet scene. It has also brought forth the country’s youngest 5-toque chef and its only female 4-toque chef. 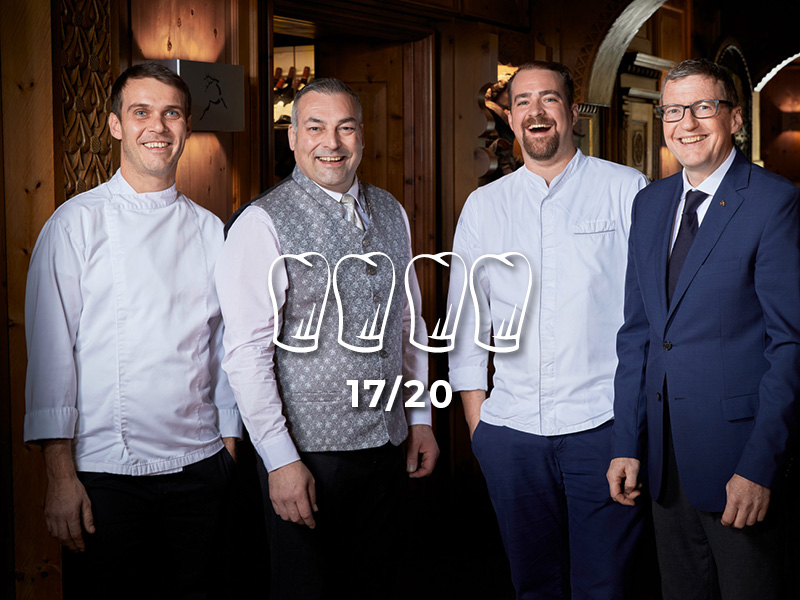 Regionality, sustainability and ingredients that are either organic or of proven high-quality origin are becoming the gold standard in top gastronomy. Vegetables and fish are also the subject of much more creativity than used to be the case. These trends have been part of the Jagdhof’s philosophy for many years. Thanks to a strong commitment to regionality, paired with exclusive quality and sophistication, the Hubertusstube has established itself in the Tyrolean gourmet scene. The Gault&Millau judges were also impressed by the variety and innovation of the Jagdhof’s overall culinary experience.

‘The hotel’s gourmet restaurant is undoubtedly one of Tyrol’s best spots for connoisseurs. Located in Neustift in the Stubai Valley, the renowned 5-star SPA-Hotel Jagdhof is constantly honing its excellent culinary profile. Much of this is due to Alban Pfurtscheller. With the support of his whole family and an outstanding team, he organises many culinary offerings, beginning with four half-board menus (including a low-carb option), a Fondue Gondola on the terrace, culinary tours to the region’s premier suppliers, and Wine & Dine nights which include access to a wine cellar with around 1,200 wines and 20,000 bottles. The Hubertusstube brings together regional and international ingredients. Tyrolean specialities include Alpine prawns (!), quail, organic poultry and the best (Alpine) ibex. […] This restaurant is worth a visit at any time of year – and it’s open every day. The 5-star hotel’s spa facilities are also first class.’ 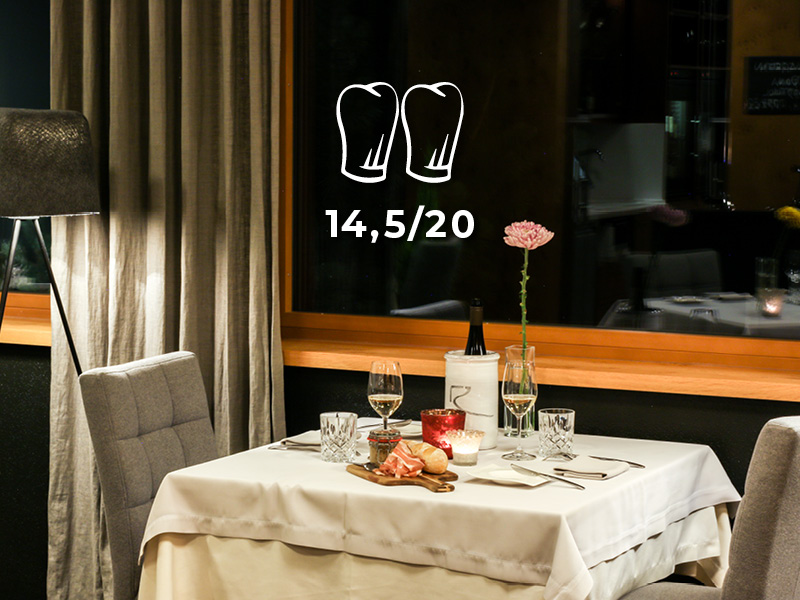 ‘Food is emotion. Turning raw ingredients into precious memories is the greatest thing a chef could achieve,’ says Rosengarten’s patron Simon Taxacher. The rediscovery of beloved classics, which according to Gault&Millau is on the rise, is hugely exciting. And it’s something the Rosengarten has been doing for a long time – sustainably, authentically, yet always innovative.

‘The former five-toque chef has retained his high culinary standards, but, of course, the bistro is now a little smaller. Incidentally, the bread served at the table is excellent, as is the accompanying salted butter and lard. In the evenings, the four-course menu has a distinctly Austrian flavour. The flamed whitefish with cauliflower, fennel and beurre blanc shows that Simon Taxacher and his chef Benjamin Spielmann have mastered harmonious combinations with playful ease. Choosing the tasty butcher’s cut for a steak instead of a bland fillet is a smart decision that also makes financial sense. Schnitzel lovers also have the choice between veal or pork. The local Alpine pork simply tastes better. The dessert menu is small but excellent, the wine selection large and equally as good.’

This year, Tyrol leads almost all of Gault&Millau’s Austrian rankings. Its culinary scene is full of variety but always down-to-earth and close to nature – proving that being true to your values really does pay off. With a total of 115 award-winning establishments, Tyrol is hot on Vienna’s heels, taking second place for toque-density. With 13 establishments having been awarded 4 toques, Tyrol is clearly in the lead – the same goes for Tyrol’s enterprises that enjoyed a promotion: 10 were rated higher than last year. Tyrol is also where Austria’s only female 4-toque chef is to be found: Traudl Sigwart from Sigwarts Tiroler Weinstuben. Last but not least, huge respect is due to Benjamin Parth (19/20 points) from Stüva in Ischgl, Austria’s youngest five-toque chef!

Gault&Millau was founded in 1969 by journalists Henri Gault and Christian Millau. The first Austrian edition was published in 1980, while Germany’s was first issued in 1983. The publishers of the Austrian edition of Gault&Millau are Martina and Karl Hohenlohe. Gault&Millau’s ratings are modelled on the French school grading system on a scale from 0 to 20 points. The maximum score of 20 points is never awarded because ‘only the good Lord, and no human being, can determine perfection.’ Judging is conducted anonymously by seasoned gourmets whose remit it is to judge objectively, correctly and fairly. Starting with the 2020 edition, Gault&Millau Austria’s rating system was adapted to follow the French model thereby improving international comparability. It was also expanded to allow the award of 5 toques.

Stay Up To Date

The latest information and hottest stories. First hand. Always one step ahead. Our newsletter presents major updates about our clients, as well as niche destination tips, luxury tourism trends, and the holistic health issues people will be talking about tomorrow. 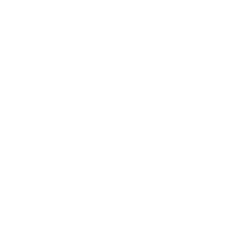